Check out some mandatory steps to consider when developing your brand. Do you think you already know all of them? Get ready to be surprised:

Good news! The understanding and awareness of the importance of branding is changing among startups. Discover how.

How Adidas will speed the traditional product design, development, and manufacture process with 3D printers from Carbon—and how Carbon is preparing to scale with Oracle Cloud

In contrast to earlier generations of 3D printers, Carbon printers are built for mass production lines, which means Adidas gets the best of both worlds—customization at mass scale.

Congrats to Oracle Marketing Cloud for leading in 2017 Gartner’s Magic Quadrant for Digital Marketing Hubs. Here is how they compared:

The Gartner Critical Capabilities for Digital Marketing Hubs report is for CMOs and other digital marketing leaders involved in the selection of core systems to support digital marketing business requirements.

Simplifying healthcare through a more seamless customer experience is a priority at Independence Blue Cross, and mobile apps help achieve it. Watch more on this episode of #CXFactor:

In this episode of CX Factor, Mark Fidelman sits with Brian Lobley, President, Commercial and Consumer Markets at Independence Blue Cross, to find out how they continue to deliver leading edge healthcare experiences in the face of rising affordability and regulatory challenges.

This is an article from Inc. and the 45mn interview is on Soundcloud, but this story was appearing in a number of publication. Of course the resilience of the individual, overcoming his depression, and the fact that he now runs a successful 8-figure business is what at first probably captured your attention, but let's also take a look at this Princeton University research, one of several, showing the relationship between your earnings and your level of happiness:

the more people make above $75,000, the more they feel their life is working out on the whole, but it doesn't make them more happy quite the contrary. Actually more recent research by the Marist Institute for Public Opinion suggests that as little as$50,000 brings genuine happiness as this Time post highlights.

More on this in future posts but for now let's dive into Noah Kagan story.

"Most of us would rather avoid losing something than gaining it.

Psychologists call this loss aversion, and studies show that losses are twice as powerful. We face more pain at the thought of losing $150 than gaining $150, right? Now imagine multiplying this loss by 1,000,000.

What was your first reaction?

Most people would say, nothing. That's because losing $150MM isn't in the realm of possibility for 99.99% of us.

But this is exactly what happened with our guest, Noah Kagan.

Noah was the #30 employee at Facebook, and his options would be worth well over $150MM today. Except he was fired.

I've always believed that one's true character is revealed during our most difficult moments, not when we're thriving. It's the alchemist who can transform a worthless metal into pure gold that we can learn from.

Noah not only overcame his mental depression, but he came back swinging harder than ever. Today, he runs a successful 8-figure business, travels the world as he runs it, and is quite the hilarious entertainer (a rare gem in the world of business)

In this interview, Noah and I cover tons of practical life and business practices. Highlights include how he overcame depression, daily routines & habits that had the biggest impacts on his personal happiness, his biggest lessons going from $0 to $100,000 then 7-figures to 8-figures, and oh so much more.

Let's get to the interview!"

Source: This Entrepreneur Lost $150M. Here's What He Learned About Life, Happiness, and Success | Inc.com 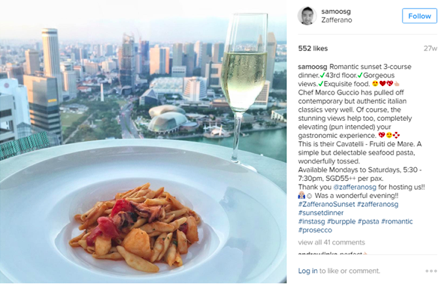 When thinking of influencers, we are inclined to think about very visible opinion makers or celebrities. Well think again! Here are 6 real life stories, brought by Julius, about brands leveraging anonymous influencers that helped them get a real boost in engagement in B2C.

It’s always to me the best way to get to things: real life stories about what brands are doing successfully. There are even more learnings in failure by the way but they’re more shy to share these.

Have a great day!

#AI and #MachineLearning should be now taken seriously at various levels of IT supporting businesses, especially in the context of digital transformation. Read more about that in this short article from VentureBeat.

Advances in deep learning and other machine learning algorithms are currently causing a tectonic shift in the technology landscape. Technology behemoths like Google, Microsoft, Amazon, Facebook and Salesforce are engaged in an artificial intelligence (AI) arms race, gobbling up machine learning talent and startups at an alarming pace. They are building AI technology war chests in an effort to develop an insurmountable competitive advantage. 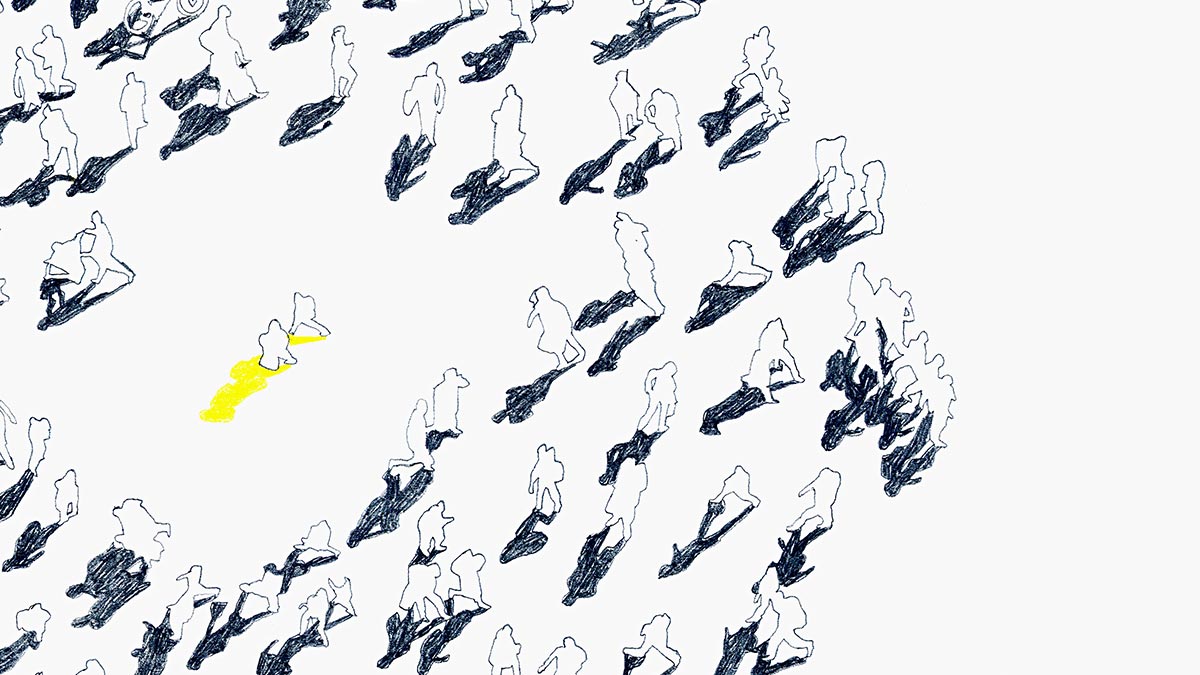 Forget the funnel and the classic AIDA model, what a colleague of mine describes as “disrupt the linearity“, buyer’s journey aren’t linear anymore.  It’s about being closely aligned between sales and marketing, in a smart and adaptable combination of in person and on line relevant activities, of course customer obsessed. It’s no longer an “OR”, but rather an “AND”.

This HBR article, source below, is not very recent (2015), but reading it again just highlighted how we should completely revisit our joint Sales & Marketing go to market. Key to your success if not done already or at least started, digital and human have never been so much interweaved than today in B2B demand generation.

Source: What Salespeople Need to Know About the New B2B Landscape

Content marketing is of course catching all marketers attention, so I actually found this post interesting as more of this persuasion “science” could improve seriously your impact and your audience engagement.

Feel free to share your experience as a comment to post. Have a great day!
“How can you get more conversions and prompt your audience to take action? Read this post for three pre-suasion tips based on Dr. Robert Cialdini’s new book.”

You can find me on